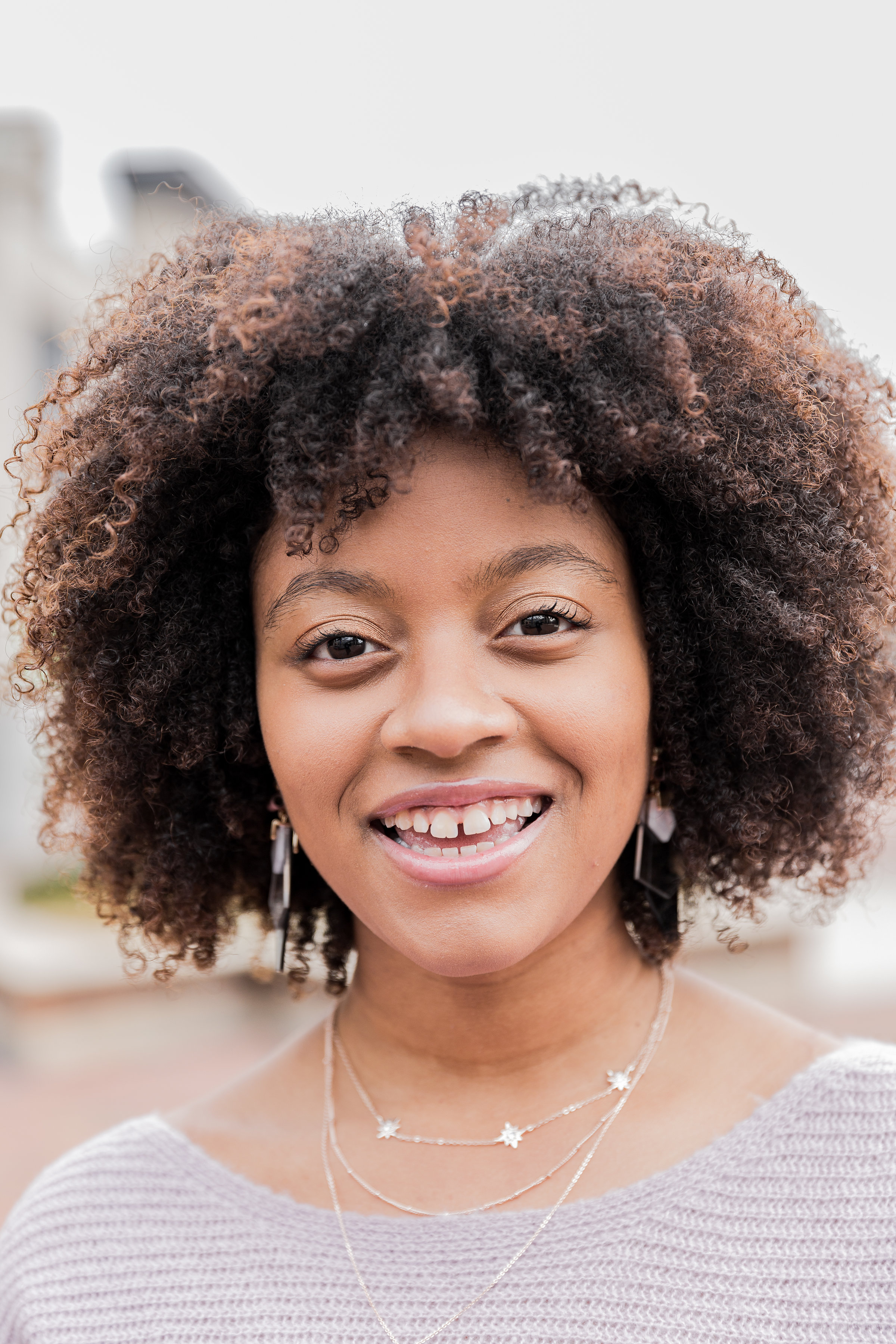 Do you want to work with Haile? Click here!

Haile Thomas is 19 years old, an international speaker, wellness & compassion activist, vegan food & lifestyle content creator, the youngest to graduate from the Institute for Integrative Nutrition as a Certified Integrative Nutrition Health Coach (at age 16), and the founder/CEO of the non-profit HAPPY (Healthy, Active, Positive, Purposeful, Youth). Haile founded HAPPY when she was 12 years old to redefine youth empowerment through holistic education and address the need for free/affordable plant-based nutrition and wellness education in underserved/at-risk communities.

Haile has personally engaged over 80,000 people since beginning her activism in 2010. She was inspired to pursue this passion after her family successfully reversed her father’s type-2 diabetes with healthy eating and lifestyle choices, and upon learning that kids were also increasingly being diagnosed with conditions like diabetes, heart disease, and obesity. All of Haile’s programs, projects, and initiatives, are geared towards engaging, educating, motivating and empowering young people to prioritize self-care and nurture introspection to cultivate healthy and purpose filled lives.

Haile has spoken at events like SXSW, WeDay NYC, GITEX Future Stars, The Partnership for a Healthier America Summit, Expo East and West, TEDx, Teen Vogue Summit, and The Kids State Dinner to name a few.​

Over the years, Haile has worked with brands like Williams-Sonoma, Nike, Bank of America, Vitamix, United Airlines, and Audible. Through her earliest partnership (at 12 years old) as the Jr. Chef Advisor for Hyatt Hotel’s, her “For Kids – By Kids” Menu recipes were served at all Hyatt Resorts in North America and the Caribbean. ​

Haile has been featured by NowThis, Insider, BuzzFeed, MTV, CNN, The HARRY Show, the Today Show, Dr. Oz, Home and Family Show, and The Rachael Ray Show, and highlighted in several major publications including O Magazine, Teen Vogue, Fortune, and YES Magazine, and is the first teen featured on the Cover of Experience Life Magazine in the October 2016 issue. She was also one of the first 8 young chefs featured on season one of Rachael vs. Guy Kids-Cook-Off, and also on Cupcake Wars Kids both airing on Food Network.